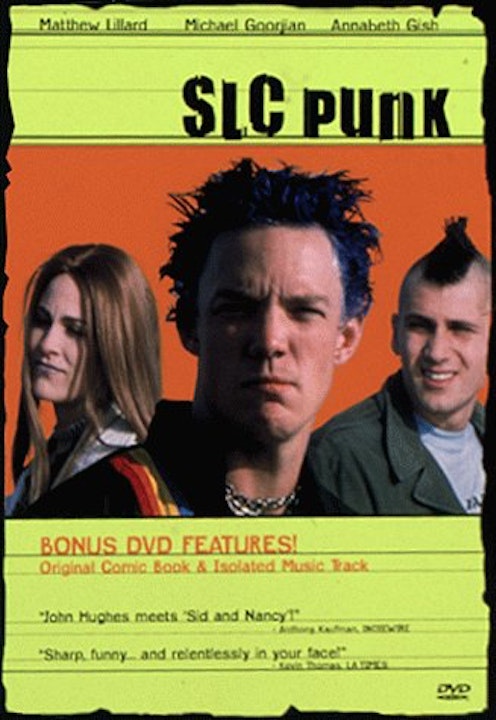 Well, it’s the first Friday of 2021 and along with the joy of yet another week done and dusted, as promised we’ve got another great post for you this evening!

Last time I indicated that during the month of January I will be taking you on a journey through some of the finest music flicks you’ve maybe never seen. However, these aren’t just great movies set to some sort of musical theme and, once again, we certainly won’t be delving into any bona fide musicals either.  These motion picture selections are steeped in the culture, history and sonics of a particular time, place or genre of music where the viewer is afforded much more than just a couple hours of entertainment.  With these flicks you’ll find yourself leaving with a unique sense of insight and understanding into some
of rock & roll’s somewhat forgotten landscapes.

It was easy for me to know exactly where to start. This flick was more than just a great movie I happened to stumble upon: it was an absolute inspiration! Of course, I’m talking about the 1998 punk rock epic, SLC Punk! This movie for me was identity-defining right from the get go and gave me all the education I needed as a jaded young punk. It's s set in the desolate yet scenic confines of Salt Lake City, Utah (hence the name) in the early 1980’s, at the very height of hardcore’s glory and the tone and feel of the film mapped onto my teenage angst and unbridled anger perfectly. 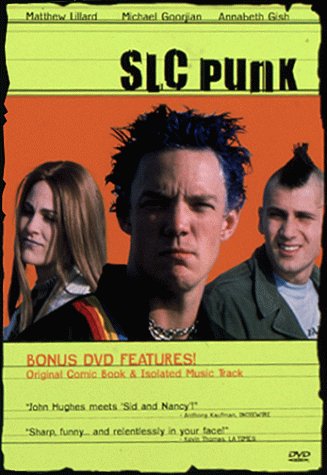 From the outset, you are introduced to two young punks, Stevo (Matthew Lillard) and his best friend Bob (Michael A. Goorjian) who open the movie by beating the shit out of some mouth-breathing hicks, then we cut to black. Cue Sex & Violence by the Exploited and let the opening credits roll! That, my friends, is how you start a movie. And it only gets better from there.

The main character, Steveo, takes on the role of a narrator, consistently breaking the fourth wall in order to educate the viewer on all things punk, from the violence, the sexual freedom, the hatred of authority, and the problem with posers. It’s been done to death by now, the whole break-the-fourth-wall-mockumentary niche, yet I’ve never seen it done quite so cleverly as it is here. You’re not missing out on anything each time professor punk rock Stevo engages in another informative rant as each diatribe is nicely woven into the plot and the education you are afforded serves the story accordingly.

What I think is most important is how synchronized this movie is to what it actually feels like to be a Punk, to be inspired by that kind of youthful exuberance and passion. In a certain sense, the flick felt like self-defense lessons for your problematic identity, a cure for the discomfort one can feel in their own skin. In any case, I’m not sure I’d be the person I am today had it not been for SLC Punk!

As for the soundtrack you say??? What kind of 1980’s punk rock flick would it be without one bad ass playlist of tunes to accompany!!! And that’s just what we’ve got with this one, with notable additions like the Ramones’ Cretin Hop, The Adolescents' Amoeba, and the Dead Kennedys' Kill the Poor, to name a few. It’s at the very top of my most loved soundtracks of all time so check out the rest listed below!

I purposely did my best to not divulge much of the plot and make this entry sans spoilers for those of you who haven’t seen it, but whether you have or haven’t, adding this one to the watch list will be sure to inspire, bring back memories, and maybe even awaken your inner rebel you thought was dead and buried. Check out the trailer below!

Coming up this week, Ben & John continue their discussion of Codeine's Frigid Stars and review the rest of the album's Key Moments.  This clip of Codeine performing the song Cave In with none other than Stephen Brodsky of Cave In features prominently in their discussion.  Check it out now so you're ready on the 11th!

Ben’s been Listening to Madmess’ 2021 album Rebirth, which had he known of its existence just a few short weeks ago, this one would have been included in his top 20, so check that one out! Shout out to the El Coyote Blog from Ben for informing him of this gem. Ben’s also been digging on Fu Manchu’s King of the road as well, and who doesn’t love some Fu Manchu, right!?! Check it out!

John’s been listening to Winter’s 1990 record Into Darkness and Come’s Debut record from 1992 11:11, which interestingly features Codeine’s Chris Brokaw. Check those two out too!

As for me, I’ve been banging my head to Bad Brain’s Rock for Light probably as a side effect from rewatching SLC Punk. I think this one might be there finest so check it out!

Cheers till next time eh! 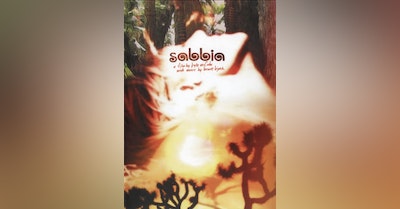 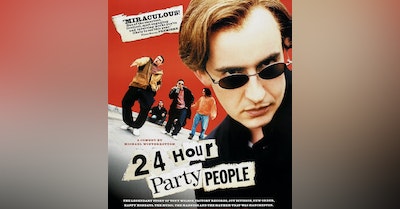 Musings from the Underground: Let's Watch a Movie: 24 Hour…