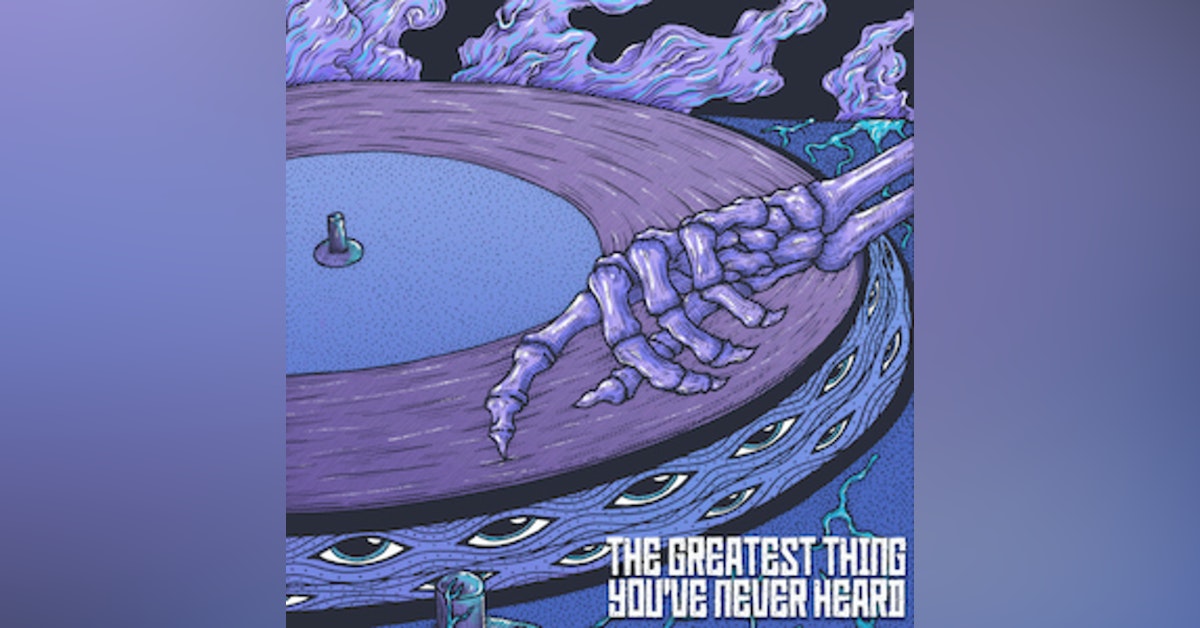 Ben and John kick off February by starting their discussion of L'ira Del Baccano's 2014 debut studio album, Terra 42.  Heavy, progressive, psychedelic, and immersive, Terra 42 takes the listener on an intense journey through three instrumental songs over the course of an hour.  It's an ambitious first effort from the Italian band whose roots trace back to 90s outfits Dark Awake and Loosin 'O' Frequencies and one that they pull off with aplomb.

This episode covers our initial discussion of the band's history and musicial style, the album's artwork, and begins our analysis of the album's key moments.  Part two of our discussion will be available February 8th at https://greatestthingpodcast.com and on all major podcast platforms.

The Greatest Thing You've Never Heard is a like a book club for your next favorite record.  Each episode is an in-depth examination of a single album that's worthy of greater recognition.  Our co-hosts, Ben and John, spend a full episode discussing an album and then often use a follow-up episode to interview the band that recorded it.

We proudly endorse Revo Guitar Straps!  Go to https://revoguitarstraps.com and use code POD20 for 20% off!

Listen to The Greatest Thing You've Never Heard and find us on social media via https://greatestthingpodcast.com

Check out our new blog, Musings from the Underground, for information on upcoming episodes, listening recomendations, outtakes, bonus content, and much more!

Thanks for listening!  If you enjoyed the show, please remember to rate, review, and follow us on your favorite podcast platform!